When I boarded the flight to Canada the other week for my annual pilgrimage to the centre of the powder skiing universe, it was with a slight feeling of trepidation – rather than the usual un-bridled excitement.  Why?  Because I’d been monitoring conditions over the past few weeks and Western Canada had been experiencing a very un-characteristic dry spell… 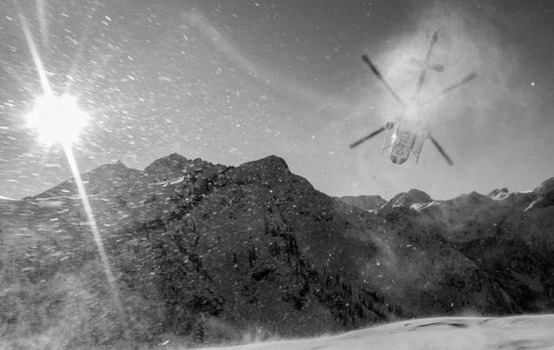 However, I needn’t have worried.  The combination of a helicopter to whisk us off to sniff out the un-tracked powder alongside the huge expanse of exclusive terrain meant that we had fantastic 5 days of heli skiing characterised with bright blue skies, steep lines and great powder.

I stayed at CMH Heli Skiing’s Monashee lodge which is CMH’s newest and arguably most impressive lodge perched on the banks of the Columbia River.  Not only is the lodge a little beacon of comfort and relaxation when flying back from a long day in the powder but it’s crowning glory is its location in the heart of some of the most impressive heli skiing terrain on the planet.  Famous, in particular for steep tree skiing. 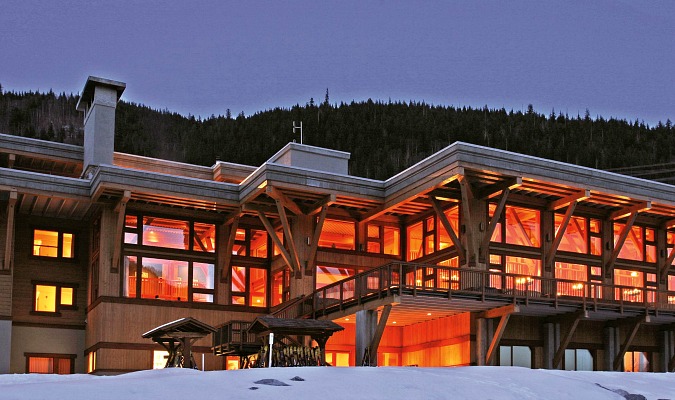 And it didn’t disappoint.  The snow stability wasn’t an issue meaning most of the heli skiing was on aggressive runs both above and below tree line.  And the incredible thing was that we pretty much always were skiing fresh tracks and good powder despite the lack of snow.

One of the distinguishing factors of CMH’s 11 heli ski areas is the amount of exclusive terrain on offer.  I was based in the Monashees area which has 1,487.53 square kilometres of heli ski terrain.  To put it into perspective, that’s one and a half times the size of the Portes du Soleil – one of, or possible the biggest ski area in the world – and here we are sharing it with less than 50 people.  That’s nuts!  Add the helicopter transport into the mix which gives you speedy access to all corners of the skiing kingdom and you have a ski trip like no other. We could ski everything we could see in all directions!

Heli skiing is not cheap, granted, but on a trip like this one, you can really see the value.  There aren’t many places in the world that you can ski 30,000 vertical metres of powder turns over the course of 5 days when the last snowfall was a distant three weeks ago… 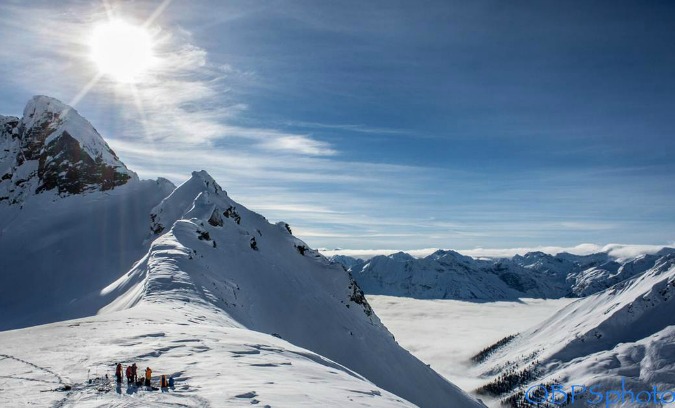 If you are dying to try out the Monashees (or any other lodge for that matter) get in touch with the UK’s heli skiing experts!